It’s winter here in the southern hemisphere. But it’s what I’d call a wimp’s winter, at least where I am, in a temperate zone.

In Sydney, the temperature rarely goes down to 10 degrees C, even at night, and we kid ourselves that we need hats, gloves and thermal underwear to make it through to spring.

When autumn slips into winter, we act as if it’s never happened before. We’re so in tune with summer, that we feel cheated when the temperature drops. Out come the heaters from the shed, ugh boots from under the bed, and we say goodbye to what we consider normal.

Rather than celebrate winter, like I was used to in the northern hemisphere, I’ve grown used to this holding pattern. It’s only for a few months of the year, weeks really. Camping can wait.

But what about your garden? Like mine, yours is probably on a ‘go slow’. The grass has stopped growing, leaves are falling off the trees and other plants are settling into their winter rhythm.

That’s the topic of my latest feature for ABC Science, What happens to plants in winter? I spoke to two researchers to learn that even in milder climates, plants enter a stage of dormancy.

Seeds, grass, trees and shrubs keep ticking over until they’ve been exposed to low enough temperatures for long enough. Growth of native plants also slows over winter. And even some native seeds look to seasonal clues before breaking dormancy and germinating.

I turns out that if a plant evolved in a region of harsh winters, they still need a period of cold before springing back. That’s regardless of whether they’re now sitting in a temperate zone vegie patch or flower bed. They simply haven’t been in a warmer climate for long enough to have adapted, genetically speaking, to local conditions.

This means that plants have to ‘calculate’ whether they’ve had enough chilling, a product of temperature and time, before breaking dormancy. It’s an intriguing thought, plants doing maths.

For more about the secret life of winter plants, read the whole feature on the ABC website.

The story behind the story

There’s an interesting story behind how this feature came about.

In the weeks before I was due to pitch a story idea to the ABC editors, my ideas tank was empty. So, I put a call-out on Twitter (@geeky_gardener), which @ABCScience retweeted to its 24,000 followers.

Within minutes, story suggestions were coming in. It was a combination of ideas from @dccoomber and @bethanykeats that led me to the idea of writing about dormancy in the garden.

A simple Google search lead me to Dr Mark Ooi, a plant ecologist at the University of Wollongong, to talk about seed dormancy.

But who could I speak to for an overview of plant dormancy for the whole plant? I was looking for someone who could talk beyond their agriculture-related research and relate the science to something relevant to the home garden.

After several false starts, I went with what I’d learned from past experience. Academics who write textbooks aimed at undergraduates are often the best source of ‘overview’ type interviews. They’ve already done the hard work distilling the research into bite-sized chunks.

That approach led me to Associate Professor Brian Atwell at Macquarie University, who had contributed to the Plants in Action textbook, the first edition of which is freely available online. It’s a great resource on plant physiology for geeky gardeners. Did I mention it’s free?

Both Mark and Brian endured my basic questioning – educating someone with a 25-year-old biochemistry degree whose plant science is a little, erm, rusty – to help shape the ABC Science feature.

Thanks everyone for your collective efforts. 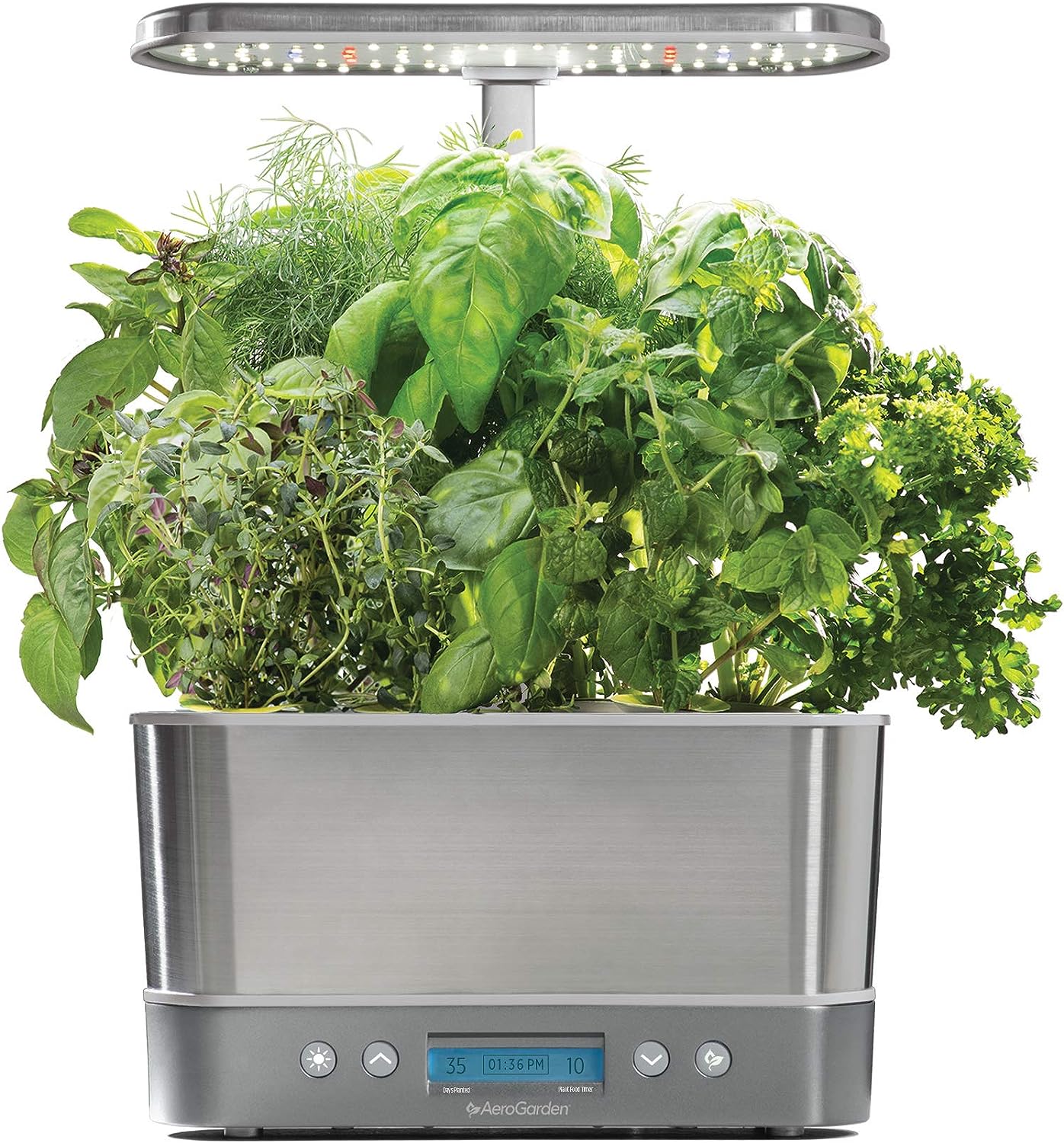 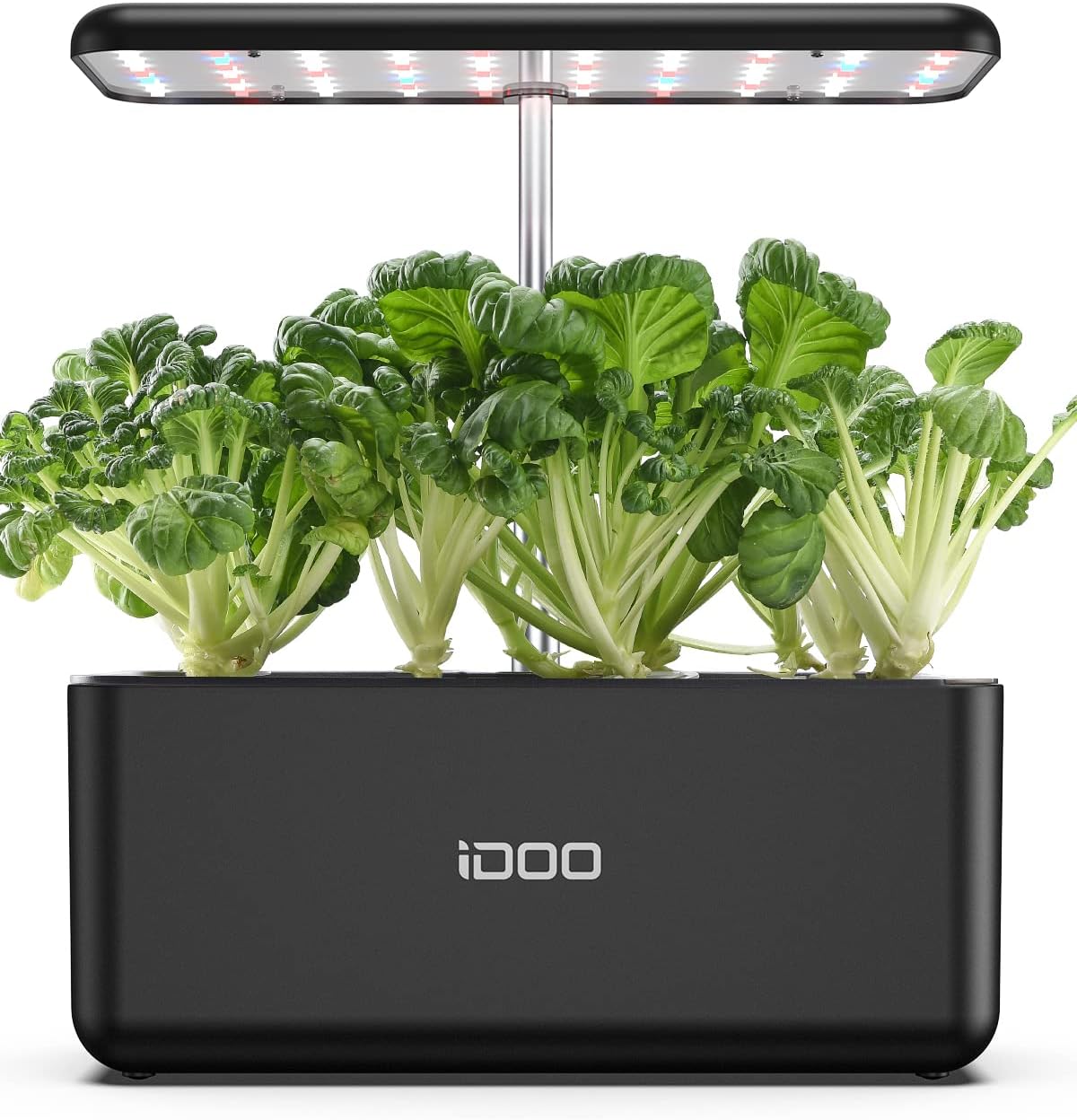 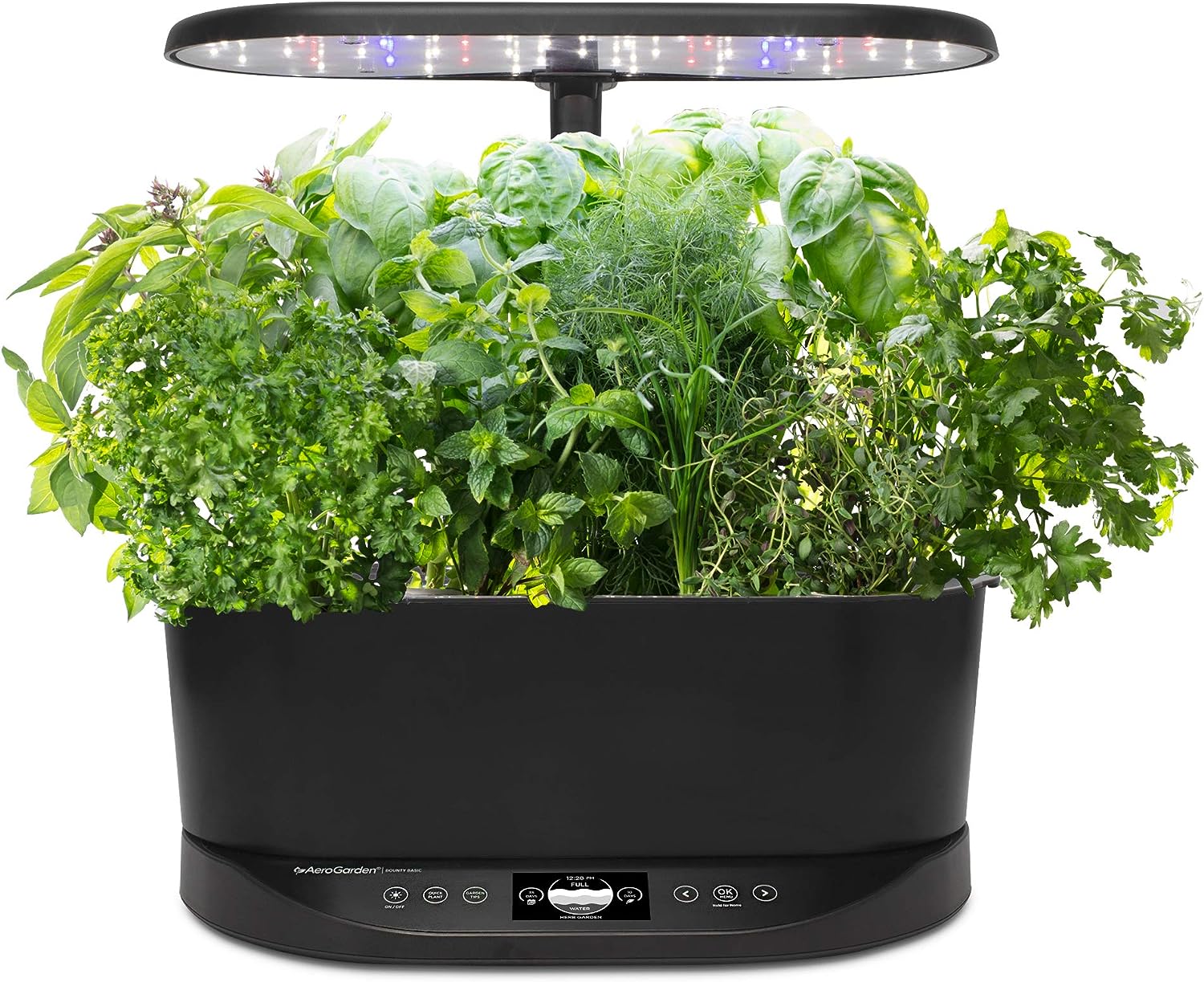